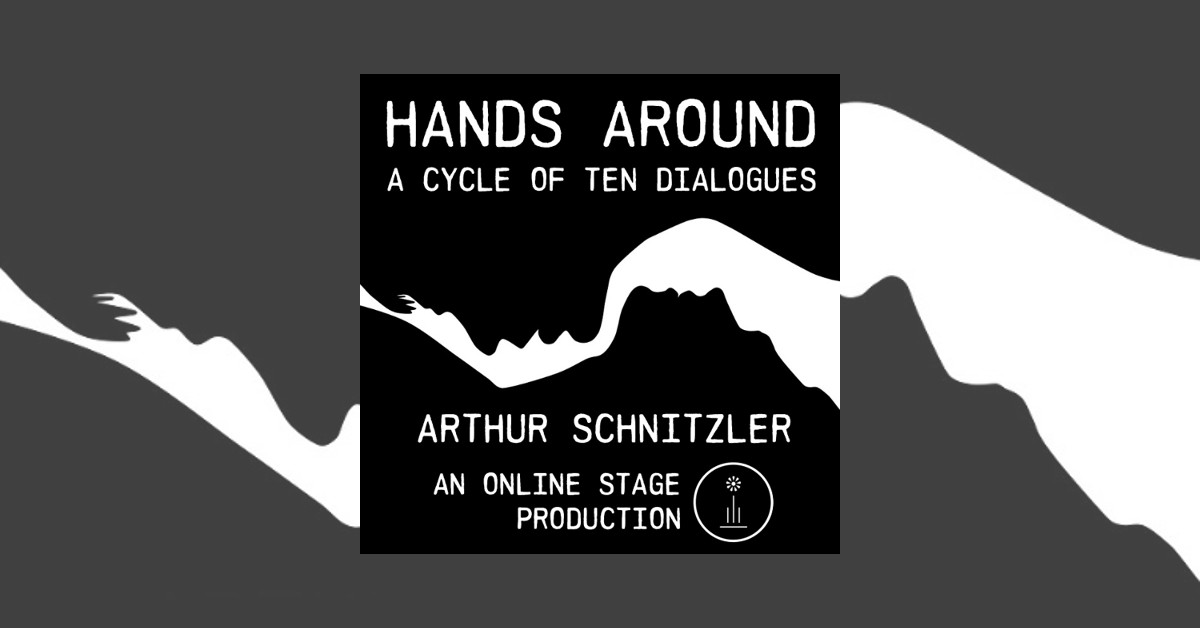 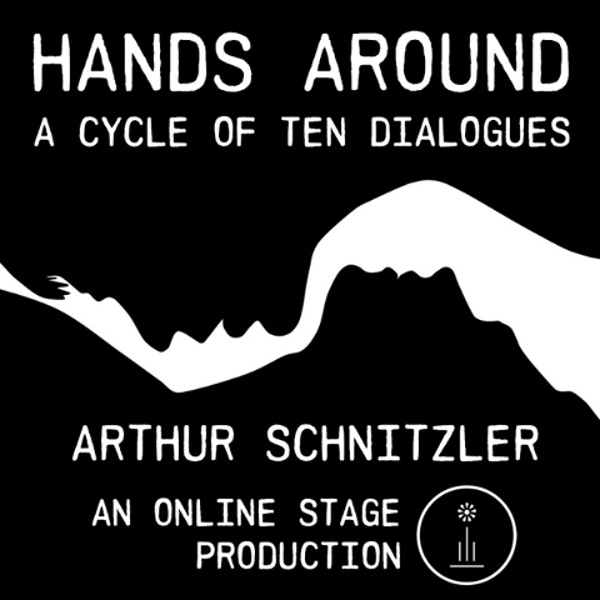 Hands Around on Audible

Hands Around on Audible UK

Hands Around on Amazon

Hands Around on Amazon UK

Hands Around by Arthur Schnitzler

Hands Around, also known as La Ronde or Reigen, is possibly Schnitzler's most provocative and controversial work. In a series of 10 conversations occurring before or after a sexual encounter, between 10 pairs of characters from all walks of life, Hands Around offers a playful scrutiny of the sexual morals and class ideology of the era. The unique format of the play - the Girl conversing with the Soldier, who then flirts with the Parlor-Maid, who then speaks to the Young Man, and so on until we come full circle with the Count and the Girl again - has proven so popular that it has been widely adapted for the stage, opera, film, and television, and inspired many works including Peter Mattei's film Love in the Time of Money, 360 by Fernando Meirelles, and the popular musical Hello Again.