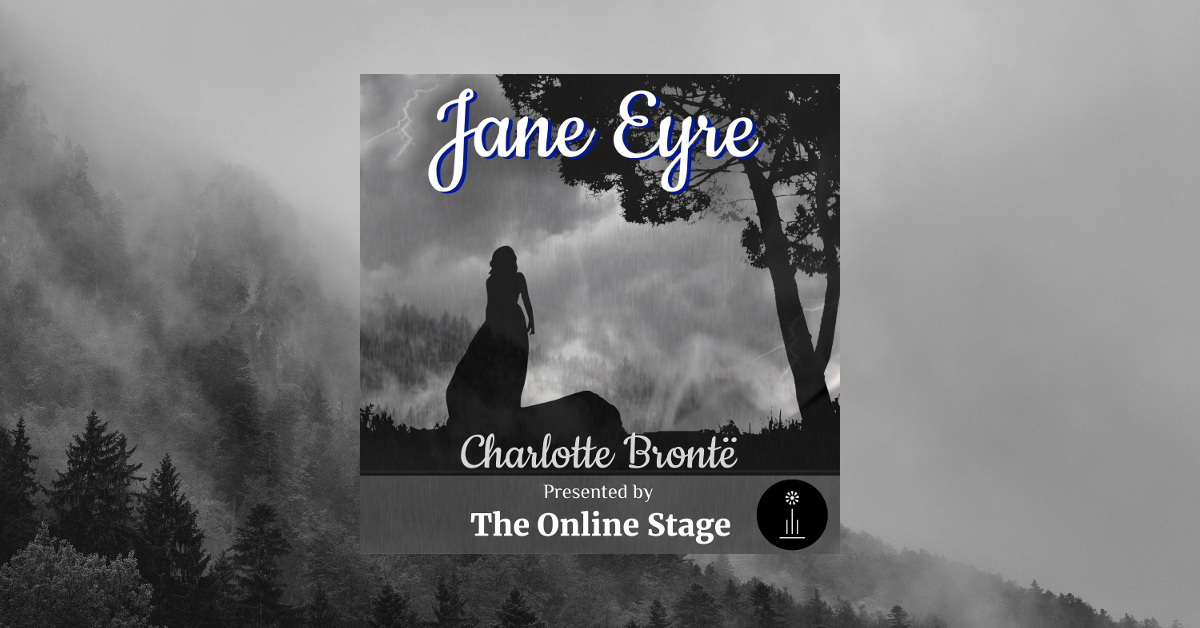 Jane Eyre is a plain orphan girl, unloved and abused by her Aunt Reed, who is sent away to boarding school. Strong of heart and craving independence, Jane embarks upon a life of governess to a young French girl named Adele, the benefactor of the mysterious Mr. Rochester. Life at Thornfield Hall proves just as mysterious as its owner with haunting laughter and a dark secret living in the attic.

Arguably Charlotte Bronte's most famous novel, it continues to top the charts of most loved classics of all time.