The Man of Destiny by George Bernard Shaw

Fresh off his victory at The Battle of Lodi, Napoleon is planning to enjoy his lunch when a lieutenant arrives with the bad news that the dispatches he had been carrying were stolen. Infuriated, Napoleon threatens him with being court-martialed unless he can recover them. A woman appears who claims to know about the theft. Unconvinced of her story, Napoleon and the woman enter into a battle of wits in true Shaw style. Will the conqueror of worlds end up conquered by a woman?

From the Diary of a Violent-Tempered Man
By Anton Chekhov

Presented by The Online Stage
END_OF_DOCUMENT_TOKEN_TO_BE_REPLACED

Excerpt from Chapter V - "The Jackal" - Book the Second.

Every time I have read this novel, this has always stood out as one of my favourite of the early passages in this wonderful novel.
Sydney Carton leaves the lodgings of Mr Stryver: END_OF_DOCUMENT_TOKEN_TO_BE_REPLACED 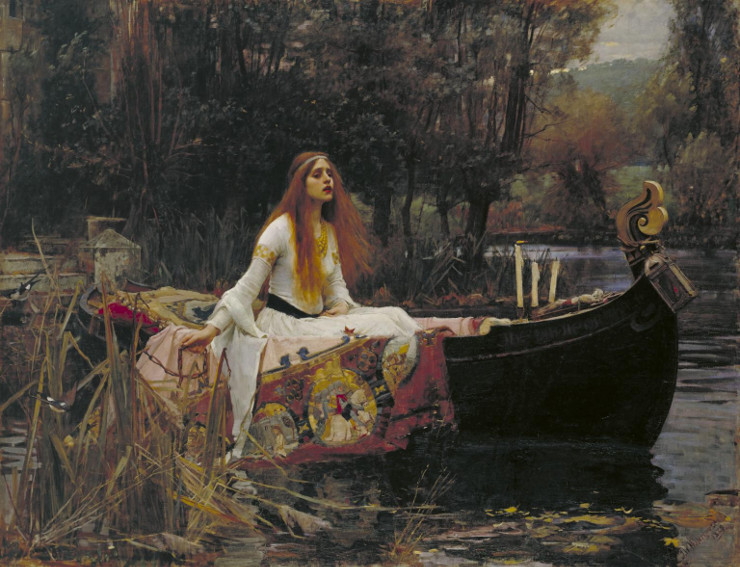