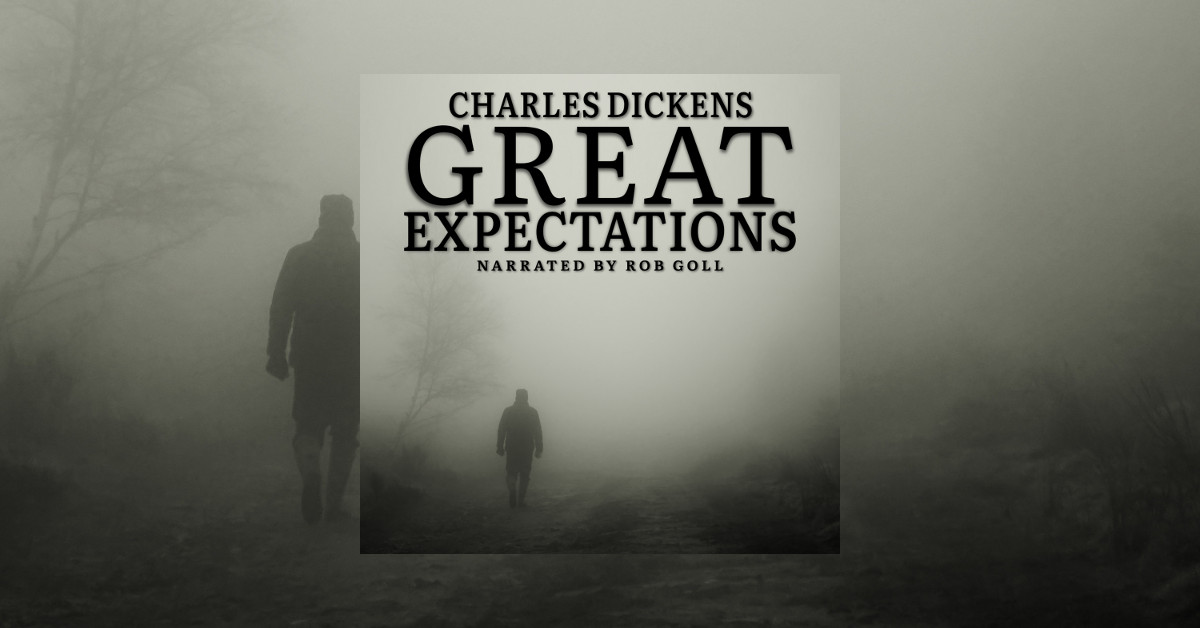 The story is told from the point of view of Pip, an orphan of humble origins who dreams of being a gentleman. From a chilling encounter with a convict when he was seven, through his coming of age and early adulthood, he tells of his "memorable days" and the "great changes" they wrought in him.

Pip is apprenticed to kind-hearted Joe Gargery, the blacksmith, husband to his ill-tempered sister. On meeting the eccentric and reclusive Miss Havisham and her proud and haughty ward, the beautiful Estella, Pip becomes ashamed of his origins and hopes to one day better himself. An unknown benefactor endows Pip with "great expectations" allowing him to pursue his "poor dream" of becoming a gentleman.

Through adventures and danger, through discoveries and disappointments, through love, loss and laughter, through hopes realized and hopes forlorn, Pip's character is forged in the fires of experience. In discovering himself, he finds that being a gentleman has more to do with integrity than it does with riches.

Great Expectations was first published as a serial in Dickens's weekly periodical All the Year Round, between December 1860 and August 1861. In October 1861, the novel was published in three volumes. Great Expectations has consistently remained one of Charles Dickens' best loved and most popular novels.