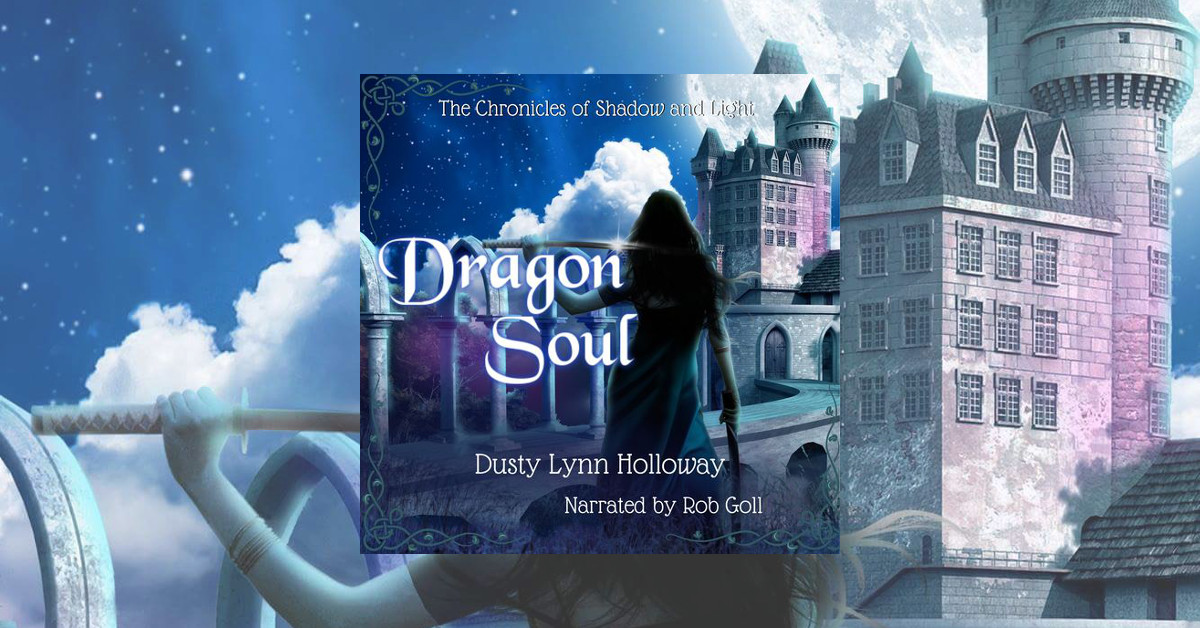 End-game. The point in chess where the last piece falls. Except, for Auri and those she loves, she is determined that it will be Obsidian and his armies who fall. To this end, she has brought all of the power she wields to bear. All of the combined power of dragons, men, dwarves, animals, and elves, all join together in a clash that will determine the destiny of Terradin...and the destiny of the souls who dwell there. Then the tide of battle suddenly turns, and she is on the run from not only Obsidian and his armies, but also those she loves most dearly. In this explosive final chapter in The Chronicles of Shadow and Light series, determination and grit are paramount, love wields a power stronger than armies, and sacrifice is the key that unlocks the path between what is wrong, and what is right, and what is worth fighting for.