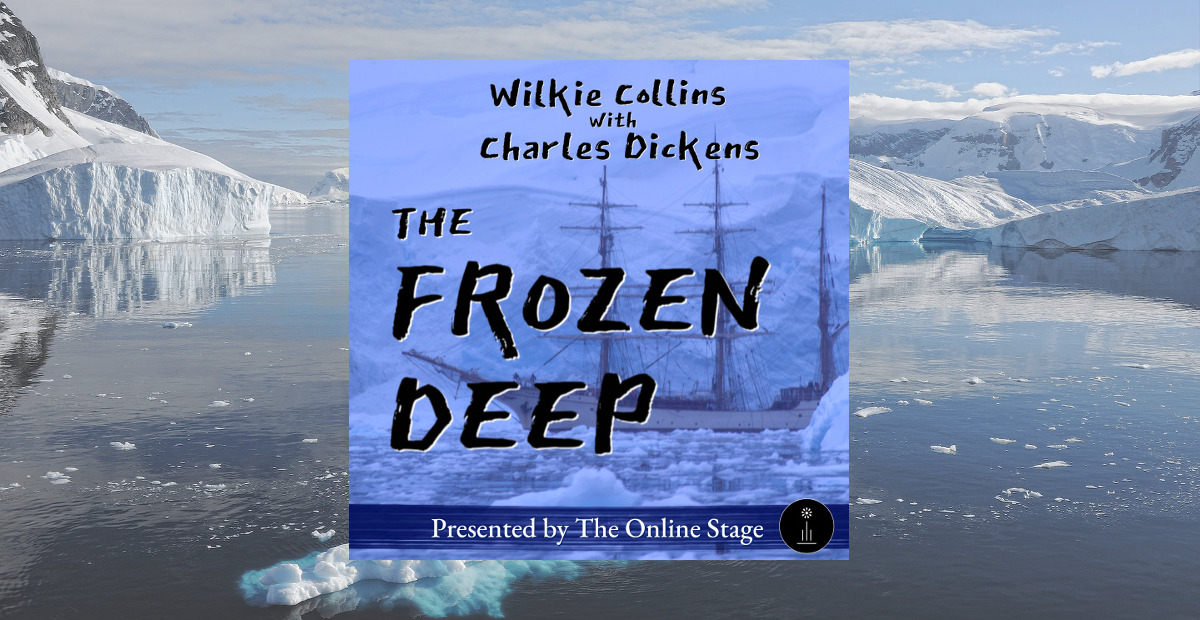 The Frozen Deep on Audible

The Frozen Deep on Audible UK

The Frozen Deep on Amazon

The Frozen Deep on Amazon UK

Performed by The Online Stage

The Frozen Deep was originally written as a play by Wilkie Collins and Charles Dickens. With Dickens himself gracing the stage as Wardour, the play was met with success, drawing audiences to tears night after night, and even performing for Queen Victoria herself.

Drawing on reports of the real-life Franklin expedition of 1845, in which a crew had set out from England to discover the North Passage and disappeared without a trace, Collins and Dickens recreated the events of the ill-fated journey while introducing a love triangle between Frank, Clara, and Richard to bind the tragedy together. Complete with a surprise ending that we have come to expect from Collins, this production is not to be missed!