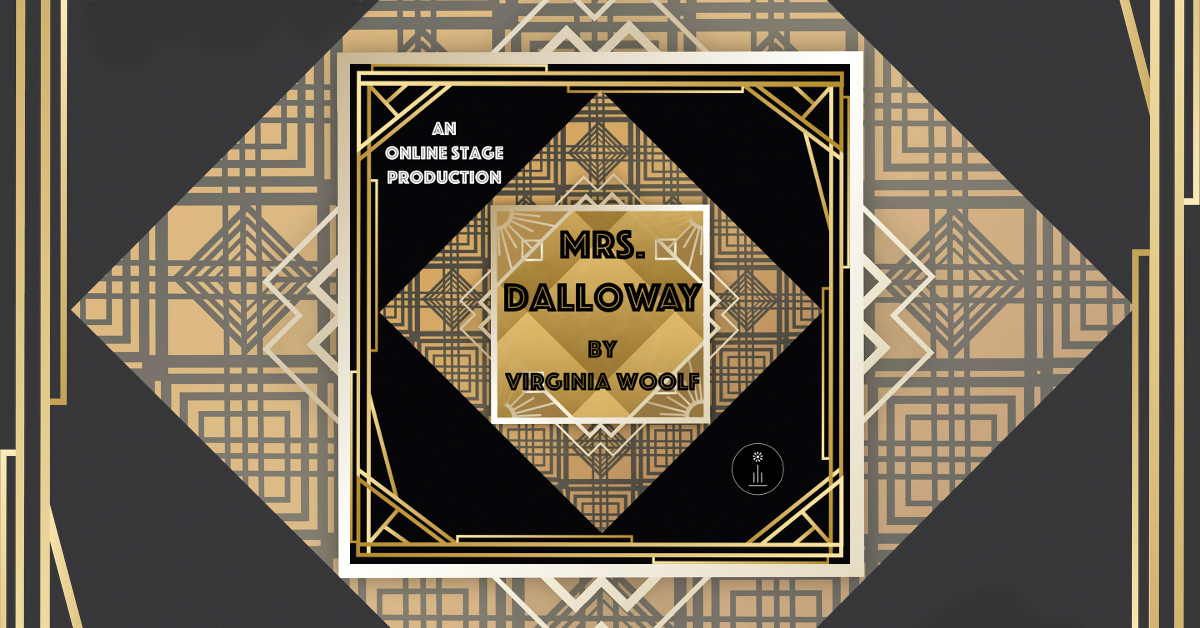 Presented by The Online Stage.

Virginia Woolf's 1925 novel takes place over the course of a single June day in the lives of some very different Londoners: wealthy society hostess Clarissa Dalloway, who is preparing for a party; her old friend Peter Walsh, recently returned from India, whose proposal of marriage Clarissa rejected years ago; Septimus Warren Smith, a WWI veteran suffering from shell shock; and his Italian-born wife, Rezia, who is trying to care for him as best she can. Woolf's beautiful prose captures the minds and souls of these vivid characters, who exist simultaneously in a fractured present and in their pasts, as well as the beating heart of a city and a nation still reeling from the cataclysm of the Great War.