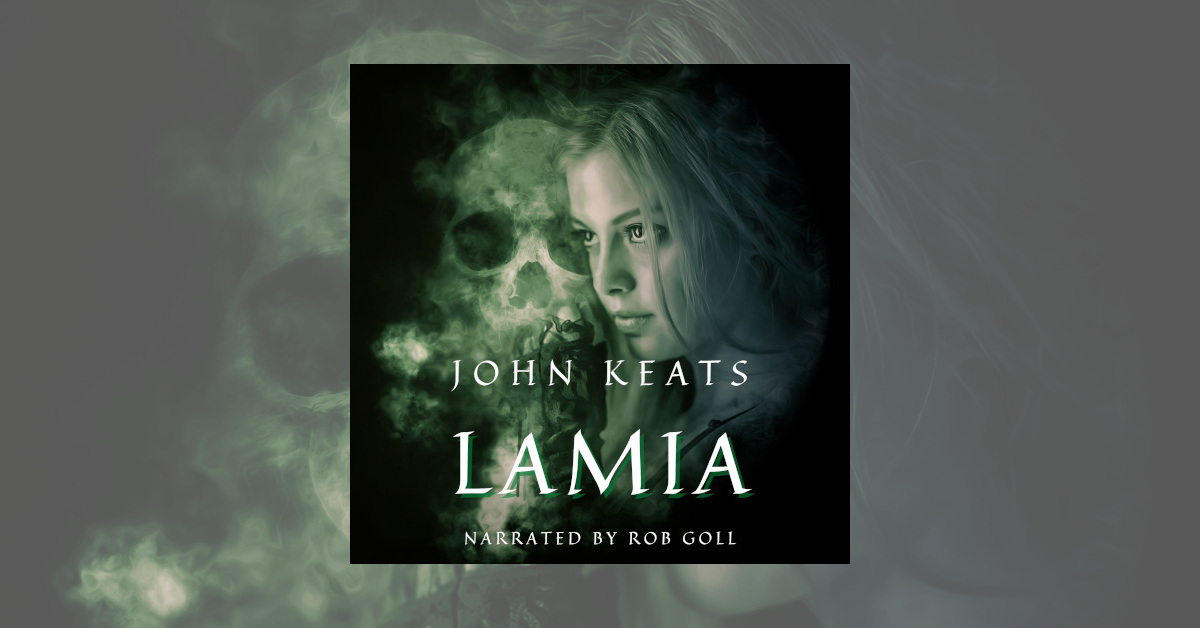 John Keats (1795-1821) was one of the foremost English Romantic poets. Despite his early death from tuberculosis at the age of 25, he had a considerable poetic output, the majority of his best-known works being written in the year 1819.

Lamia is a tragic narrative poem in two parts. It was written in 1819 and first published in 1820 with Isabella and The Eve of St. Agnes.

The Greek god Hermes has left Olympus in search of a beautiful nymph. He comes across Lamia, a woman trapped in the form of a snake, who promises to reveal the nymph to him if he, in exchange, restores her human form so she may seek the love of Lycius, a youth of Corinth.