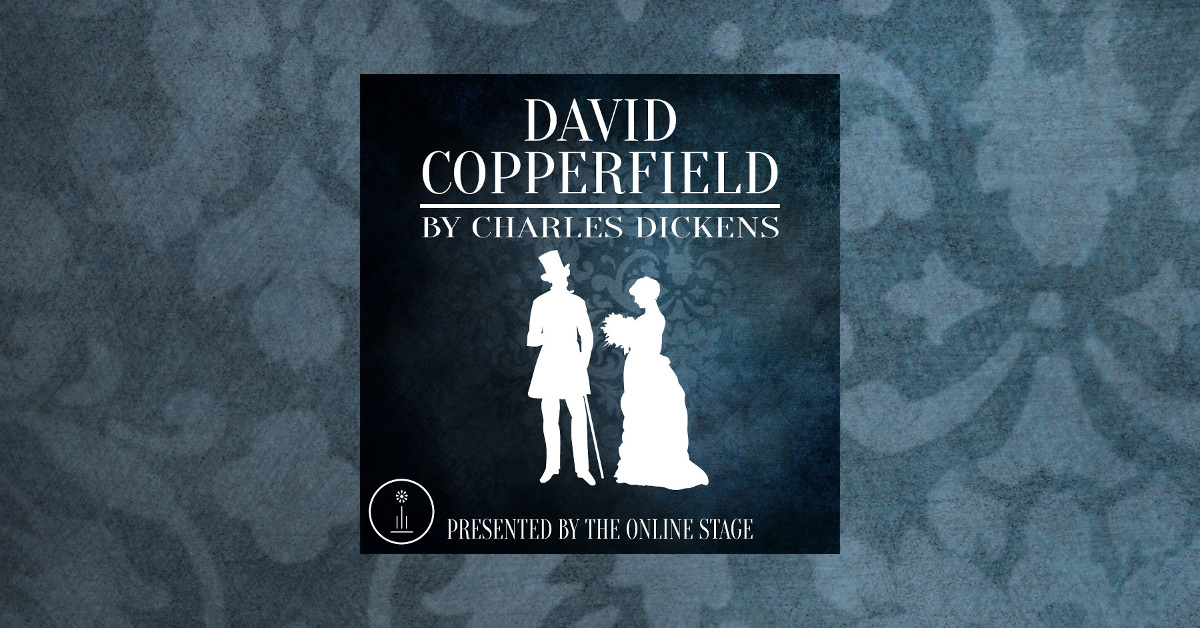 In a comprehensive and beautifully crafted first person narrative, David Copperfield recalls key stages, memories, and incidents of his life from infancy to maturity. Scenes, adventures, and characters are summoned to the narrator's remembrance so vividly that they are rendered with the vitality of the present moment.

In this dramatized reading of the unabridged novel, a cast of 15 narrators bring to life over 100 characters; among them the eccentric Betsey Trotwood; the stern, inflexible Murdstones; the fawning and treacherous Uriah Heep; the captivating Dora Spenlow; and the impecunious but ever optimistic Wilkins Micawber. David Copperfield is the eighth novel by Charles Dickens, first published as a serial in 1849 – 1850, and then as a book in 1850. It has remained one of his most popular novels and was stated by the author to be his "favourite child."