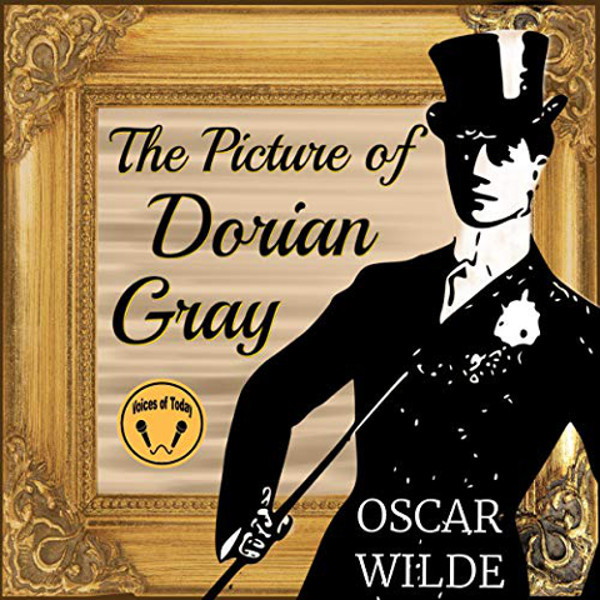 The Picture of Dorian Gray on Audible

The Picture of Dorian Gray on Audible UK

The Picture of Dorian Gray on Amazon

The Picture of Dorian Gray on Amazon UK

This extended moralistic fable, Oscar Wilde's longest work of fiction, was first published in 1890. It may be described as a tragedy of manners, in which a wealthy young man, endowed with great powers of physical and personal attractiveness, embarks on a hectic course of life which brings destruction to many around him, and ultimately to himself.

In a response to a hostile critic in the St James Gazette, Wilde wrote of the book:

"..... they will find that it is a story with a moral. And the moral is this: All excess, as well as all renunciation, brings its own punishment.

The painter, Basil Hallward, worshiping physical beauty far too much, as most painters do, dies by the hand of one in whose soul he has created a monstrous and absurd vanity. Dorian Gray, having led a life of mere sensation and pleasure, tries to kill conscience, and at that moment kills himself.

Lord Henry Wotton seeks to be merely the spectator of life. He finds that those who reject the battle are more deeply wounded than those who take part in it."