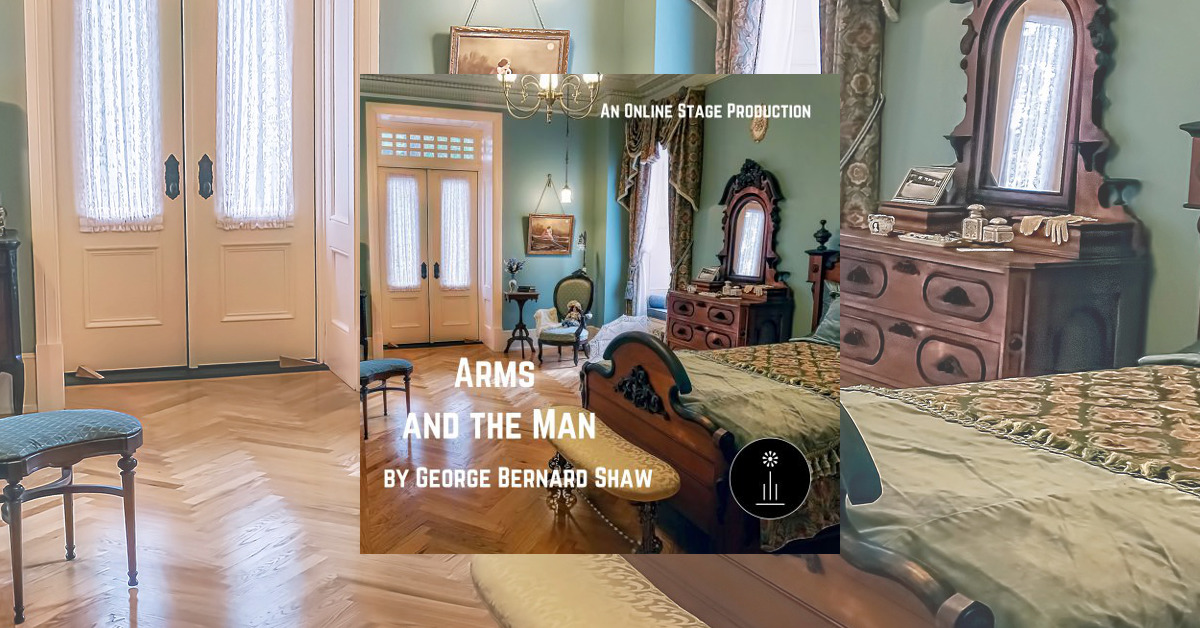 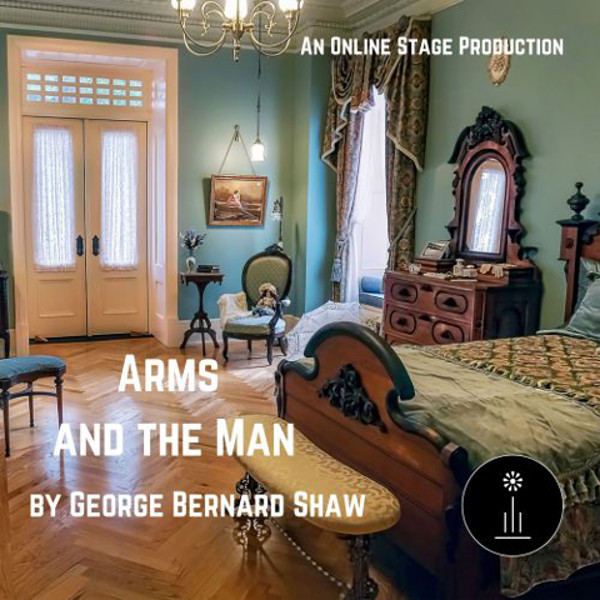 Arms and the Man on Audible

Arms and the Man on Audible UK

Arms and the Man on Amazon

Arms and the Man on Amazon UK

Arms and the Man by George Bernard Shaw

In Biography for Beginners, a collection of sarcastic quatrains about various celebrities, Edmund Clerihew Bentley wrote:

Mr Bernard Shaw
Was just setting out for the war,
When he heard it was a dangerous trade
And demonstrably underpaid.

This rather unkind stanza is illustrative of Shaw's convenient pacifism, which forms the major theme of this play. For Shaw, war was an anachronistic form of barbarism - in his view, people ought to be able to resolve their differences through intelligent and spirited discourse.

The action of the play, which occurs during a conflict on the Balkans, is initiated by the discovery by Raina, the daughter of an military officer, of a man who has taken refuge in her bedroom. Unfortunately, the man belongs to the opposing army. How will she deal with a notional enemy who behaves with such quixotic courtesy?