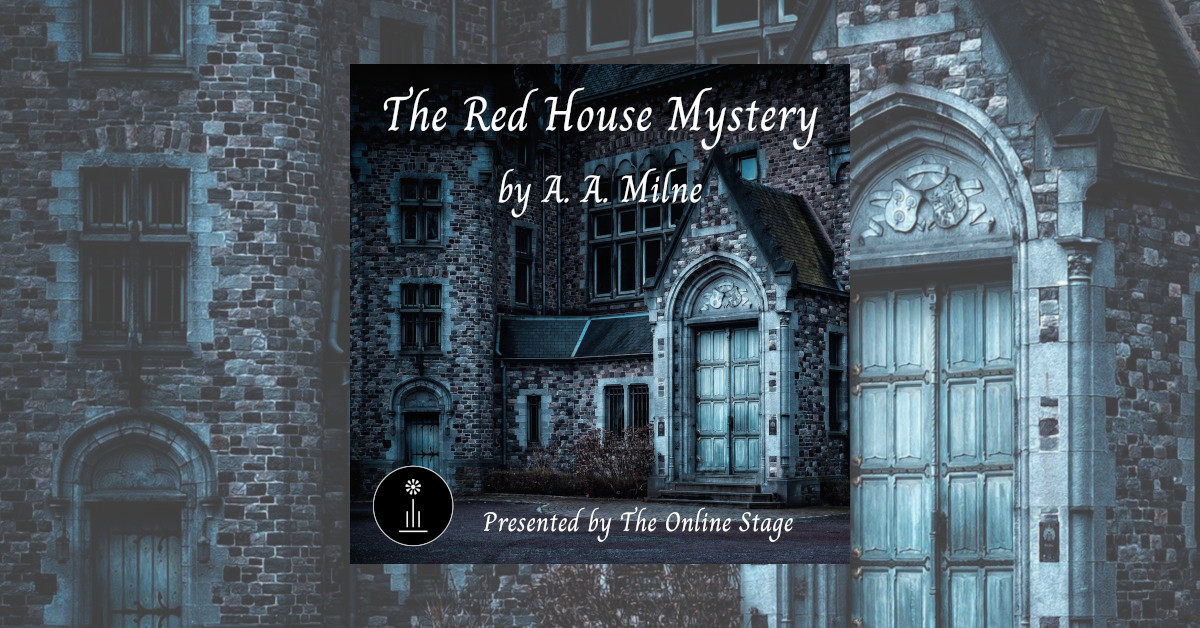 The Red House Mystery on Audible

The Red House Mystery on Amazon

Mark Ablett is hosting all his friends at his English country house when he receives a letter from his estranged brother, Robert, announcing Robert's intention to arrive from Australia. Not long after his arrival, Robert turns up dead, his body found with a bullet wound to the head, and Mark is nowhere to be seen. Antony Gillingham and his friend Bill Beverly play Sherlock Holmes and Doctor Watson to solve this whodunnit mystery. This is Milne's only mystery novel.