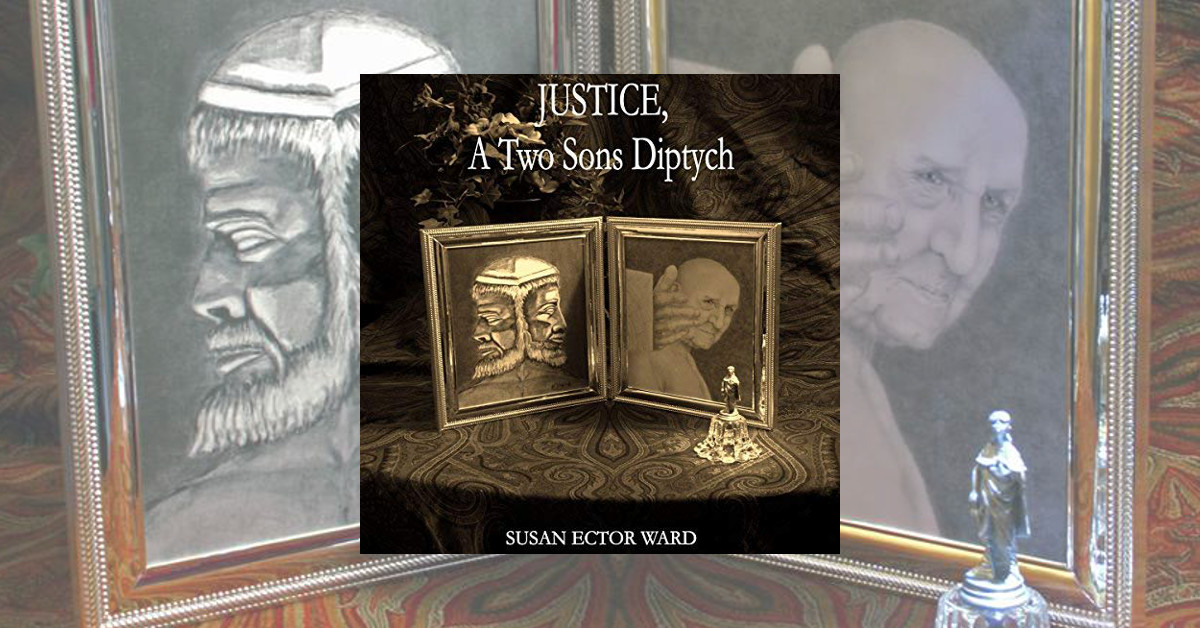 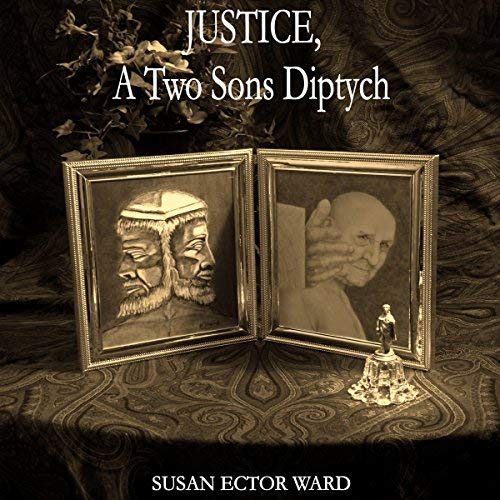 A puzzle - a challenge - a nauseating ride!

Like a theme park ride, your stomach will be in knots for the duration.

"...compelling, and engaging. You manage to capture the reader's emotions, and make them want to finish the stories...clever analogy...very thought provoking...intellectual." From authors Linda and
Robert F. Harrington, Testimony for Earth, and other titles.

This free verse literary fiction uses opposing stories to contrast models of justice. Justice, a Two Sons Diptych is short and different and will fit into your schedule for a quick read with a thoughtful social challenge. The social controversy it stirs is sure to be intense and enduring. The theological challenge is unsettling. Must justice always balance crime with punishment?

Part II: Caesar Emeritus is set in a fictional, isolated medieval city-state."Caesar Emeritus was a reasonable man, his plans and precautions immaculate. Peace and good order ruled in the city under his wise and benevolent hand." The listener soon learns the contrary.

Justice, a Two Sons Diptych challenges a classic concept of justice. The shift elevates principles of empathy and reform above the rule of retribution and punishment. The father embodies the justice system in each story while the son plays out the effect of each system. Rich imagery, driving passions and dynamic rhythm bring the reader to shocking conclusions. This book will stimulate deep and disconcerting deliberation long after the reader finishes.

"I am saying that justice can never be satisfied by suffering." -- George MacDonald