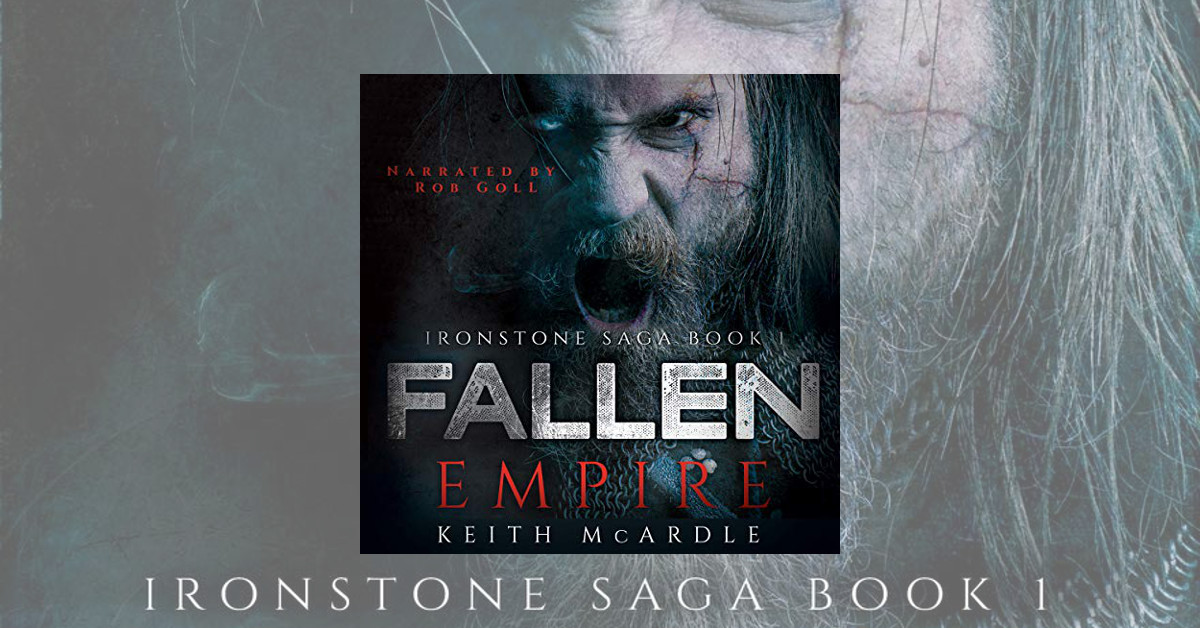 Assassin-for-hire Vyder Ironstone is on a mission for the King of Wendurlund. While the pay's good, the odds are not, since the task requires him to travel deep into enemy territory. But first, there's the little problem of his death to overcome, not to mention a malcontent travelling companion with no love for humanity and a deadly purpose of his own.

Vyder had better find a way to deal with both, and quickly, because, controlled by an unseen power, hordes of giant spiders have attacked the capital. Facing vast numbers, Commander Tork of the King's Own and his small troop of elite soldiers won't be able to hold the walls for long. Vyder's quest is vital: He must not fail, or the empire will fall.