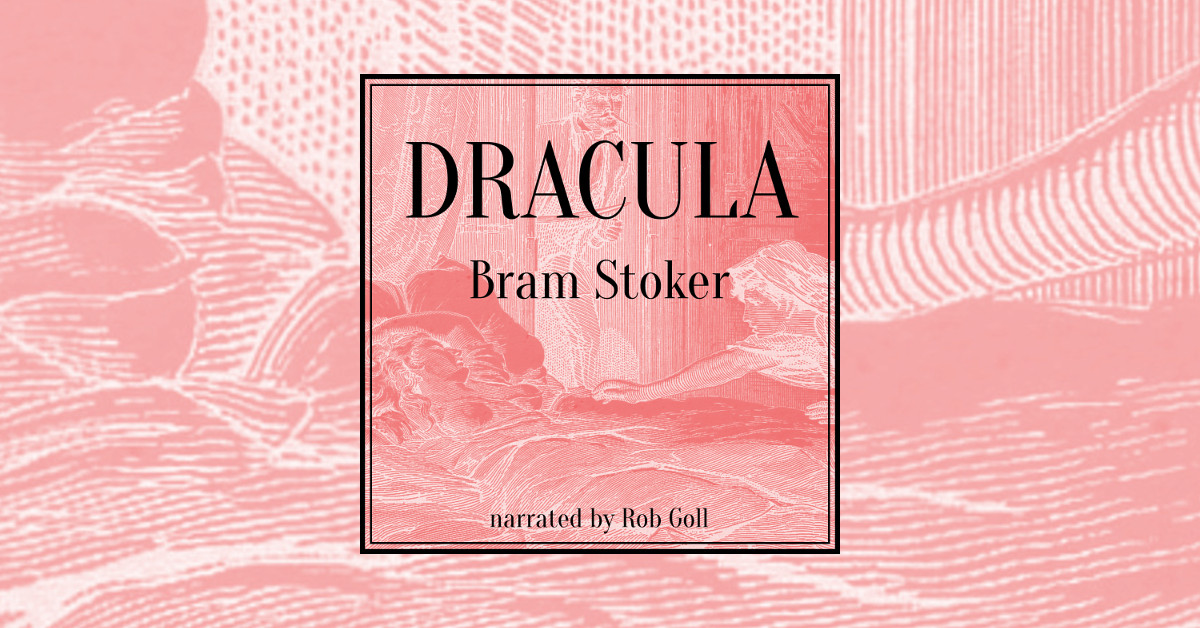 The charismatic Count Dracula, a Transylvanian nobleman, wishes to purchase a house in London. Assisted in this enterprise by a young solicitor, Jonathan Harker, it becomes evident that there is a sinister side to the Count's plans. A small group of friends unite to prevent the success of the Count's schemes, hazarding danger to themselves for the greater good of humanity.

The growing mystery is revealed through journal entries, letters, and telegrams written by the main characters. Led by the intrepid Professor Van Helsing, a plan is formulated to rid the world of 'this dreadful thing of night and gloom and fear.'

Bram Stoker's Gothic horror novel was published in 1897. Its popularity giving rise to numerous film, television, and theatrical adaptations has ensured Dracula's place as the best known vampire in literature.